In June 1967, the Palestinian villages of Beit Nuba, ‘Imwas (Emmaus), and Yalu were occupied, bulldozed, and totally demolished by Israel on the orders of Yitzhak Rabin; these acts have been rightly described as war crimes. Approximately twelve thousand people were driven away from their homes, many of them trucked to the River Jordan, others sent wandering in the desert without food or water. The inhumanity of dispossession and the brutality that goes with it are difficult to describe. The process of the destruction of these villages was hidden from the rest of the world, and a process of rewriting history ensued. Today, at the site of the ruins of these villages, stands the infamy called Canada Park, built with Canadian, tax-deductible dollars.

In 1991, during a trip to Israel and Palestine, a friend took me to Canada Park, and there I saw my parents’ names listed as donors of trees. It wasn’t that I didn’t know that my parents gave money for trees for the park, because just about every Canadian Jew did; but, in a shock of recognition, the experience clarified thoughts I had about layers of complicity. The existence of Canada Park confirmed for me in a most compelling way that history cannot be denied; that this truth challenges us ethically. My parents, like most Canadian Jews, did not know that they had helped build a park that was created to conceal a war crime—the ethnic cleansing of the inhabitants of three Palestinian villages, which were then destroyed. Nonetheless, my family and I are implicated in various degrees of complicity. My country, Canada, considers the occupation of Palestinian lands illegal, yet the payment for the trees is tax deductible for Canadian citizens because the Jewish National Fund of Canada, through which the trees are bought, has charitable status in Canada. Several Canadian activist groups are working to have the JNF’s charitable status revoked. 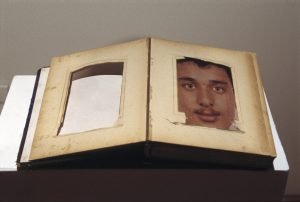 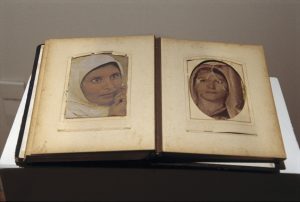 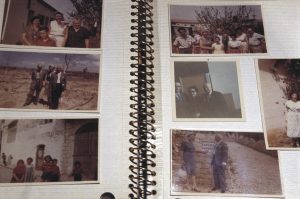 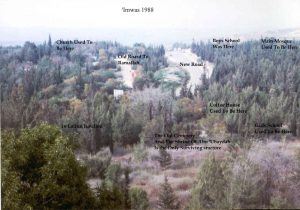 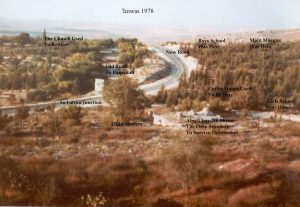 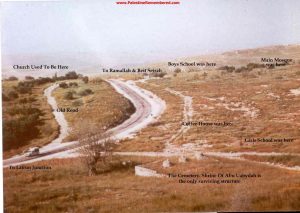 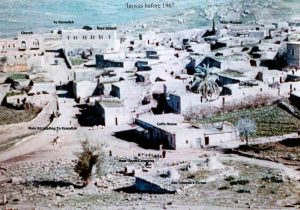 Project Description: The Fifth Exhibition of Artists Against the Occupation (Tokyo)